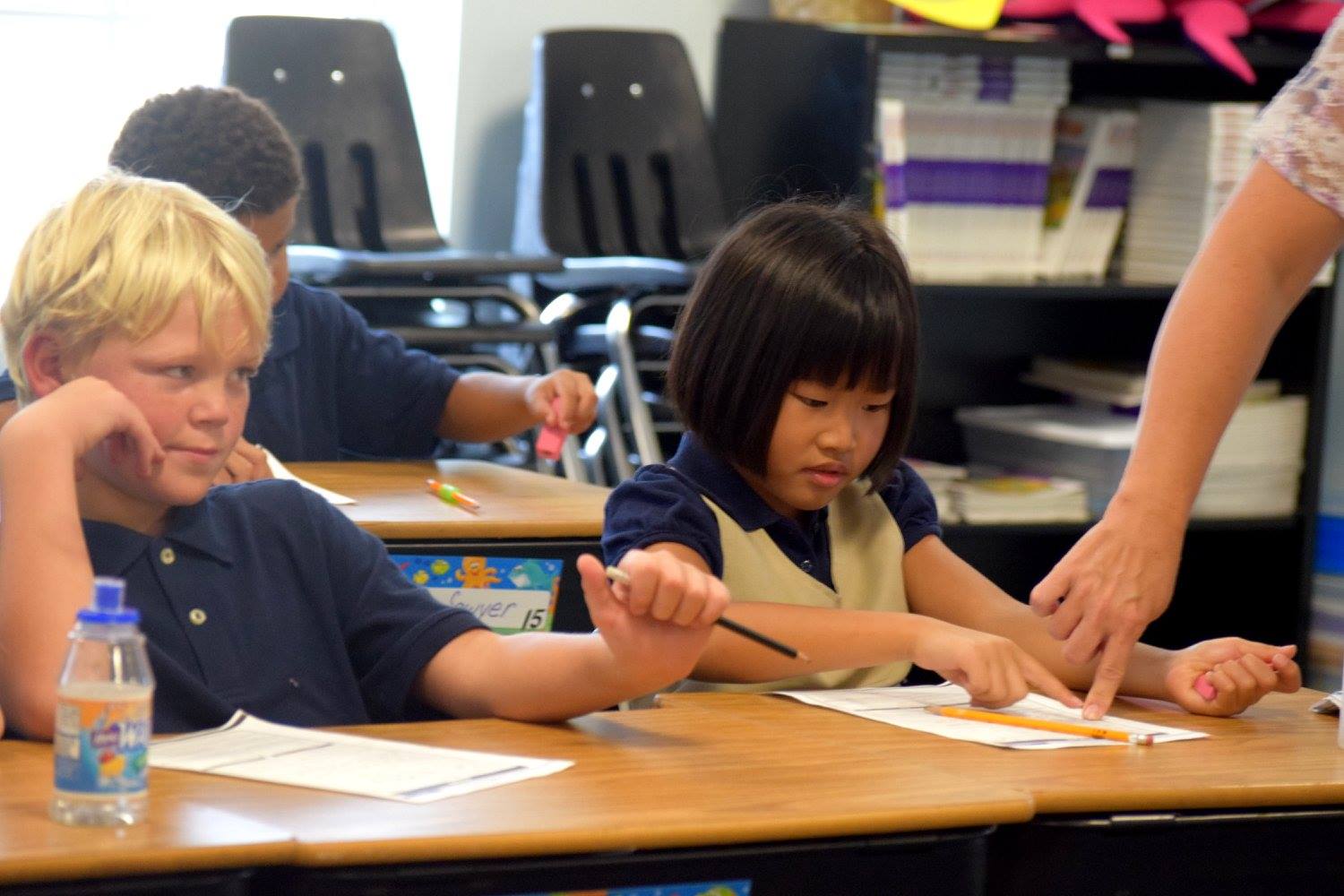 South Brunswick Charter School was established in Southport to extend the successful programs of Leland’s Charter Day School, which is consistently Brunswick County’s highest scoring school on End-of-Grade tests. Charter Day School was previously replicated in Whiteville, NC in 2007. In the 8 years since that replication, the school—Columbus Charter—has grown from a K-2 to a K-8 and also become the highest scoring elementary and middle school in both the Columbus County and Whiteville City school districts.

South Brunswick Charter School is public, open enrollment, and tuition free. Like district public schools, any student can attend the school at no cost. South Brunswick Charter is governed by the Charter Day School, Inc. (CDS, Inc.) non-profit board of volunteer trustees rather than a school board. Public charter schools are tuition free and open enrollment. They accept fewer taxpayer dollars in exchange for freedom to offer alternative curricula and methodologies, while still remaining subject to the same End-of-Grade testing standards.

In exchange for the ability to offer innovative curricula, public charter schools receive no capital funds for things like construction, maintenance, busses and operations, instead receiving only a per-pupil stipend that is 73% of the amount a district public student receives. Because charter schools receive no capital funds for construction, etc., the non-profit CDS, Inc. secured funding for the campus, which will expand to serve its 600 public elementary students by 2018. Of note, and in contrast with the average public cost, CDS, Inc. constructed the school for approximately $5 million, which they chose to finance through a local bank.

In addition to construction efficiencies, the family of schools prides itself on providing a high return on investment on the comparably few taxpayer dollars it does receive— the discounted per-pupil stipends. The CDS, Inc. family of schools contracts with educational management company, The Roger Bacon Academy, Inc. (RBA), to provide services similar to that of a school district. In March, RBA released a report comparing 2013-2014 End-of-Grade test scores of its client schools to those of their respective counties.

The report calculated the return on investment of taxpayer dollars by setting up a ratio of “tests passed” and “taxpayer dollars received.” Using testing data from the Department of Public Instruction and local government agency audits, the report determined that for Brunswick County Schools, $12,426 taxpayer dollars resulted in one passed End-of-Grade test in grades 3-8.

At RBA-managed Charter Day School— also in Brunswick county and with comparable demographics— only $6,528 taxpayer dollars were expended per passed End-of-Grade test in grades 3-8—a return on investment 190% higher than that of the surrounding district.

The classical curriculum offered at RBA-managed schools includes courses in Latin, Cursive, Shakespeare, Drama and Debate. Students receive instruction at their unique performance level on a subject-by-subject basis. This means that a first grader who reads on a second grade level would take their reading block with second graders. If a student is struggling, the inverse occurs until the student is brought back up to grade level.

Jennifer London, RBA’s Dean of K-2 Curriculum, explained that the company has a designated data department which weekly monitors student performance on each lesson and component of its curriculum, so that “each student is always challenged at their unique performance level.”

South Brunswick Charter School parent Jennifer StumblingBear states, “My children are receiving a quality education customized to their needs. My second grader is in love with History now, and I am learning things through him.”

Parent Jessica Fuller echoes this sentiment, stating that, “My daughter is receiving high-quality education without the costs associated with a private school. She spends her days in a diverse, inclusive environment that fosters respect and sensitivity to a society equally as diverse.”

South Brunswick Charter School is a free, public school that any NC student may choose to attend. Though the 2015-2016 school year began on August 24, 2015, the school has a few availabilities remaining in grades K-2 that it hopes to fill in the second week of school to prevent new students’ loss of instructional time. Open enrollment for next year will run the month of January, 2016. The school’s new 45-acre campus is located on Sunset Harbor Road, off Hwy 211 halfway between Southport and Supply. For more information, please visit www.southbcs.org, or call Headmaster, Michelle Mena at 910.338.4178.

Highlights from our first week! 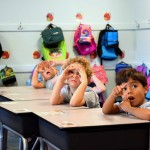 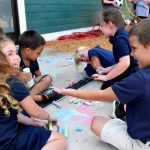 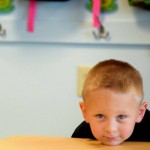 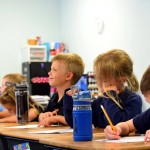 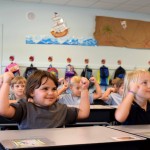 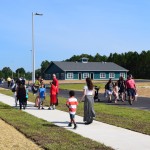 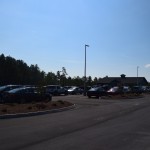 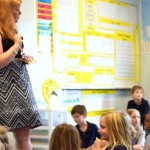 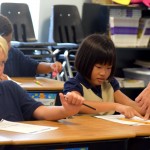